I work with you on a personal level to determine the best solutions for your unique needs, then leverage my seasoned expertise to achieve the best possible results.

I am your trusted partner in success. My firm is large enough to offer a full range of professional services at a fair price, but small enough to give you the individual attention that you deserve.

Rest assured that when a need arises, my firm is ready and capable to handle everything for you so you can focus on what matters most to you. 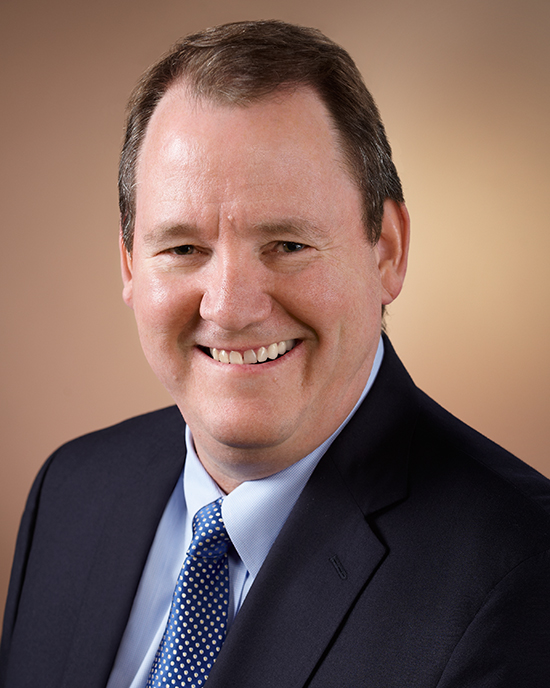 After graduating from college with a degree in English Literature, I began a corporate career that lasted more than twenty-five years with companies such as IBM, Philips NV and Bear Stearns. While at IBM, I went back to graduate school at night and earned an Accounting degree and an MBA. I’ve had every job that you could have in accounting and finance except Chief Financial Officer. I started out as an entry level accountant in IBM, became a financial analyst performing tasks such as revenue and expense forecasting, budgeting and analysis at Philips NV and was also a Financial Controller for a trading desk in a major securities firm at Bear Stearns.

I’ve had two separate and distinct careers that are still closely related. First, the corporate career and since 2009, my tax career. The corporate career ended when the finance world collapsed in the late 2000’s. I then began looking for my next career opportunity that would enable me to leverage my education and experience in accounting and finance. I found the tax world and it was a seamless transition. I began working in a “big box” tax franchise with the idea of purchasing a franchise for myself. I really enjoyed preparing tax returns and providing a service to clients that relieves them of a stressful obligation.

After doing this for three (3) tax seasons, my employer closed down his business. Most of the clients knew me and not the business owner, so the day after the business closed, I mailed out letters to the clients that knew me and By The Book Taxes was born in November 2011.

The business has grown steadily since then and I now prepare 250-300 1040’s per year. I became an Enrolled Agent (EA) in April 2014 and have been representing clients before the IRS ever since then, successfully completing almost one hundred (100) taxpayer cases. In 2020 I completed two (2) more advanced representation programs; I became an NTPI Fellow, a designation awarded by the National Association of Enrolled Agents (NAEA) and a Certified Tax Resolution Specialist (CTRS), a designation offered by the American Society of Tax Problem Solvers (ASTPS).

Even more than preparing tax returns, I enjoy representing clients with tax problems before the IRS. To see their sense of relief when they realize that their tax debts can be repaid in a manageable way without losing their home, going to jail or having their savings wiped out brings me great satisfaction. My first representation case was an “Innocent Spouse” filing in 2015 which got a client more than $50,000 in tax relief from the IRS and state of Connecticut combined.

My office is located in Norwalk, CT where my wife and I have lived for the past thirty-three (33) years. We have a grown son and enjoy spending our free time with our three cats, taking road trips and watching mostly (true crime) streaming shows.